Canadian Crossroads International was itself at a crossroads – one of Canada’s oldest and most venerable NGOs, its operations had evolved over the years but its identity had not kept pace. Originally functioning as a portal for exchanging youth and experiences between developed and developing nations, the mandate was now less about warm bodies and more about hot ideas. But the loyal support was dropping off the age curve, and a new, relevant fan base was needed. Working with Be The Change, we reframed the offering to convey the new focus while maintaining the connection to the original offering, and the equity and support base that came with it. Deliverables included a new name, identity, website, and a plan for friend-raising as well as for awareness- and fundraising. 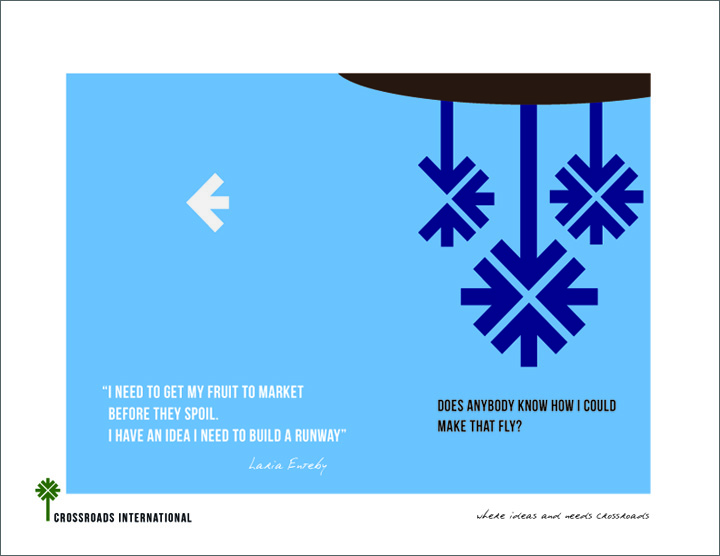 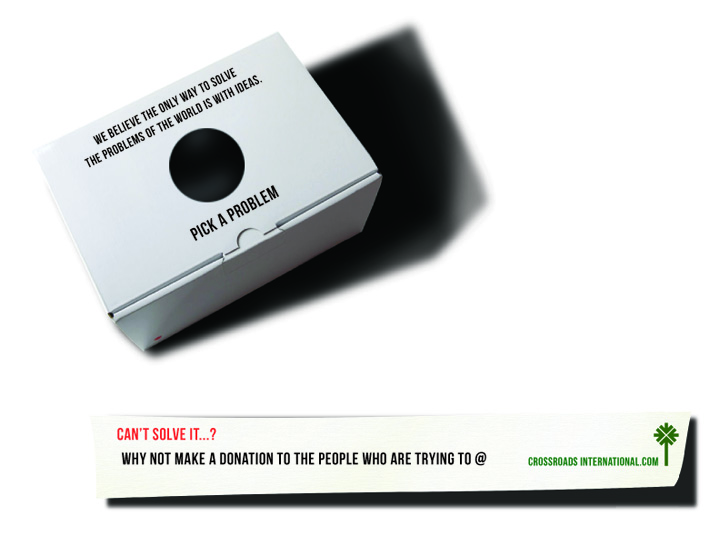 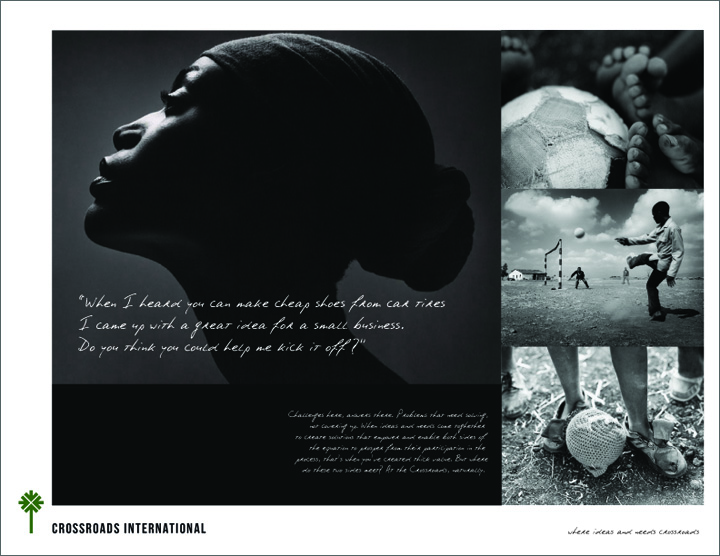