ALS, commonly known as Lou Gehrig’s Disease, is one of a family of neurodegenerative diseases that usually causes slow and torturous death within five years. It has also been considered curable through stem cell research, which had been all but outlawed in the US by the Bush administration. When Obama lifted the ban in 2010, there was a scramble to put it back in the fundraising spotlight, which meant first regenerating general public awareness of the key aspects of the disease – its inevitable mortality, the unspeakable torture of gradual full-body paralysis and how close science was to a cure. We created simple contrary-minded campaign that leveraged mass, simultaneous awareness and an understanding that given the choice, the majority of people would choose to do nothing.

Letting the public know just how little we expected of them. 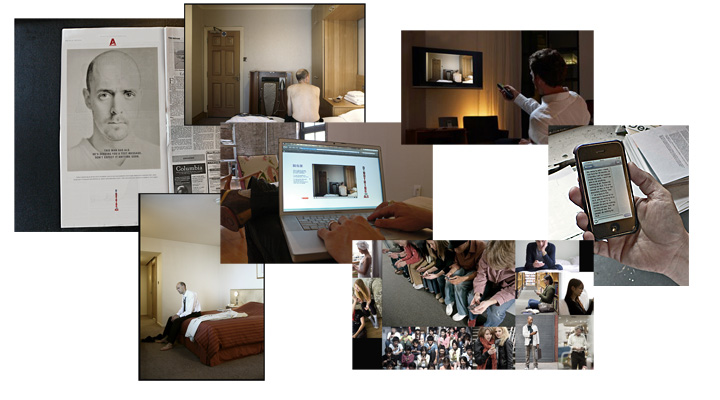 The story of John, whose inability to do anything would motivate a nation to do nothing. 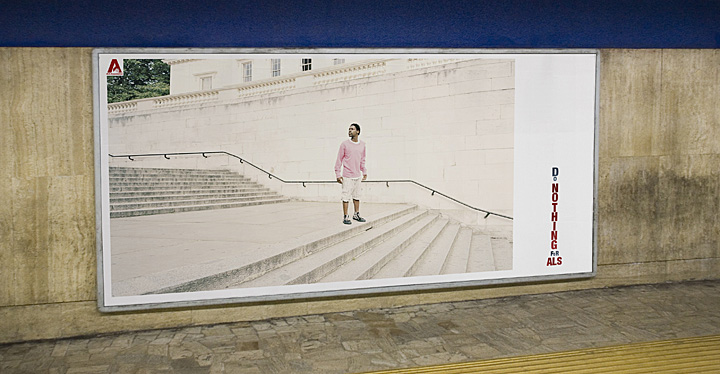 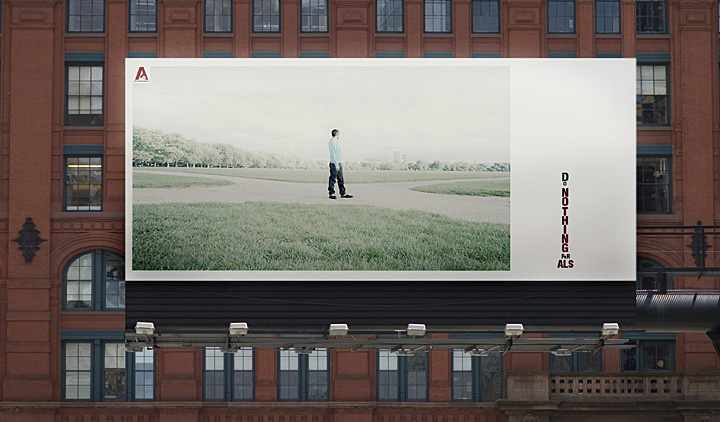